Zakynthos... an island where dreams are made of!!!

Information and tips for your holiday in Zante

The Jewel in the Ionian Sea, Zante is an island that dreams are made of. A holiday island of jasmine, serenades and poets. With breathtaking green hills, slopes full of wild flowers, lemon and orange trees, olive groves, vineyards and long white beaches and all framed by a crystal clear blue sea. With undiscovered spots and traditional authentic villages, the Caretta Caretta sea turtles, the Monachus Monachus seals and with a sunny Zante holiday climate. Zakynthos hosts the Zante Higlights, the enchanting Blue Caves and the famous Shipwreck beach. The Shipwreck is ranked in the top 10 of the most beautiful beaches in the world! During our excursion VIP Shipwreck and Blue Caves tour, you will have the unique opportunity to enjoy the famous Shipwreck beach without mass tourism. You will be the first one of the day to put your footprints in the sand of the Shipwreck beach and leave in time before the hundreds of tourists are flocking on to “your” beach! You can also participate with your rental car, scooter or quad on this unique Zakynthos boat trip. 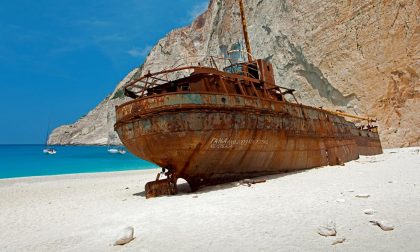 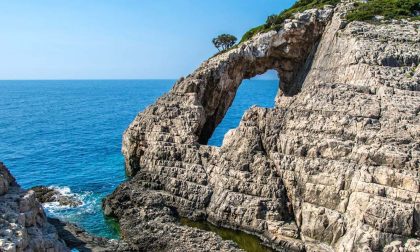 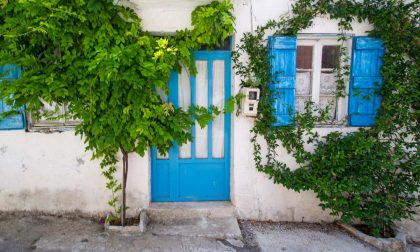 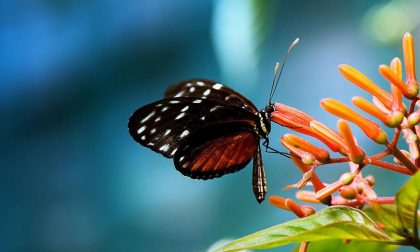 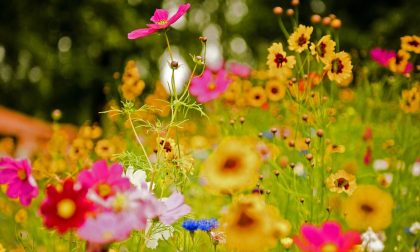 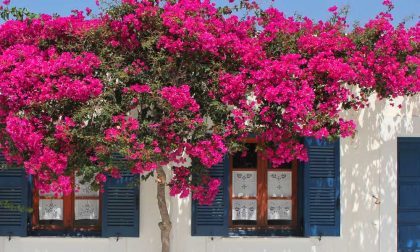 Zakynthos, also known as Zante, the southern most of the lonian islands, owes its name to the son of Dardanos, the king of Troy, who according to myth built the first city here. References to Zakynthos date as far back as “The Iliad” and many theater artists and poets over time have fallen under the island’s spell. The Venetians baptized the holiday island to the name “Zante, the flower island of the Eastwind”, while Dionysios Solomos, the Greek National Poet, wrote the Greek National Anthem at the forest hill of Lofos Strani, above Zante town. This historical place is part of our VIP excursion Once upon a Time, where we get acquainted with the Zakynthian folk theater in the enchanting Amphitheater of folk storyteller Dimitris Avouries.

Today, the island of Zante, Zakynthos, remains a popular destination for people from all over the world. No one who has visited here can forget the blue and emerald green hues of the seas, the pine-studded mountains, or the beautiful local food, music, the locals and their Zakynthian hospitality.

Zakynthos is the third largest of the Ionian Islands and is popular with tourists in the summer months for its fantastic selection of sandy Zante beaches and rocky coves. There is a great selection of white sand beaches in Zante – the most famous of which being Shipwreck Bay. For your Zakynthos information, Shipwreck bay can be viewed from above during our Nefis Travel Zakynthos Back to the Roots island tour or you can actually swim at Shipwreck Beach during our VIP Shipwreck and Blue Caves trip. The Blue Caves are another of Zante’s most famous sites and definitely a Zakynthos holiday highlight.

The main town in Zakynthos, known as Zante Town, is made up of spacious squares to wander around, a charming harbour, and many little boutique shops and cheerful houses. There are a number of museums in Zante Town as well for those who would like to learn more about the history of this fascinating Greek island.

At Lofos Strani you can find a very interesting traditional perfume factory, with perfumes that have been famous from the times of the Venetian Aristocrats.

For many, Zante is a particularly special Greek island because it is the main natural habitat for the Caretta – Caretta Loggerhead Turtle in the Mediterranean. The National Marine Park of Zakynthos works hard to protect their natural habitat here in Zakynthos and we support their efforts throughout the summer.

The caretta- caretta turtles arrive every year from beginning of May until the end of September. The best month to see many turtles is June, but sometimes we are lucky to see the turtles in the month of October as well. 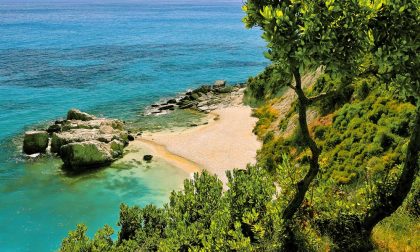 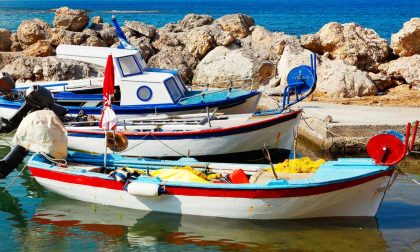 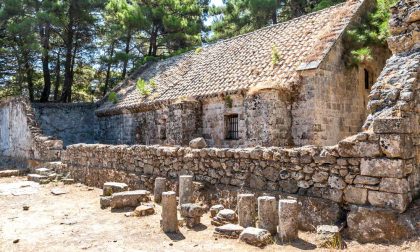 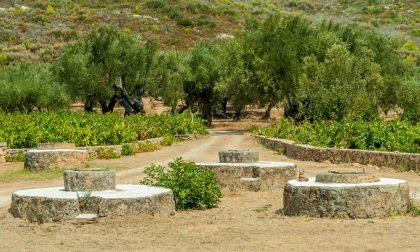 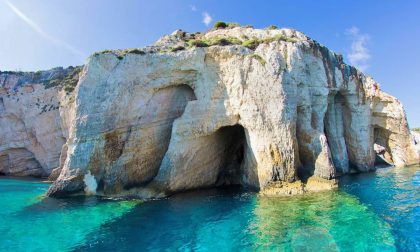 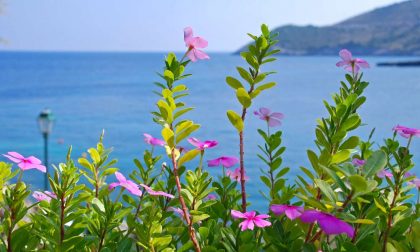 The Museum of Post-Byzantine Art in Solomos Square contains stunning treasures and works of art salvaged from the island’s historic churches.

There are many smaller towns and authentic villages in Zakynthos to explore during your holiday in Zante. Many of the authentic villages you can find at the Riza villages at the foor of Mount Vrachionas. However, if you are keen to see some truly traditional Greek island villages, you can take part in a Nefis Travel Zakynthos Back to the Roots island tour which passes through a number of beautiful Zante authentic villages. We even get serenaded over lunch by local music at the most breathtaking panoramic view at Kampi. The Back to the Roots trip is the best way to see the real hidden treasures of Zakynthos island during your holiday in Zante.

The Ionian Islands, also called Eptanissa are west of the Greek mainland. Eptanissa means seven islands, from which Zante is the third in size. Due to the geographic location makes it a very popular holiday destination. Zakynthos is located west to the mainland of Greece what allows Nefis Travel, very easily to create VIP tours outside of Zante. You can go island-hopping on an island tour to Kefalonia, where you will see Ithaca, the kingdom of Odysseus, as well. Or a daytrip to the mainland of Greece to discover Olympia, where the Ancient Olympic games started. Even a day trip to the capital of Greece, the enchanting city of Athens can be on your travel list, while on holiday in Zakynthos.

Giri is the highest up and oldest village of Zakynthos. It is located 30.5 kilometers from Zakynthos town and its population is only 34.

Because of all the above listed facts, we introduced with pride our home, the beautiful island Zakynthos, also known as Zante! We hope to open your heart to beautiful Greece, a country with so much to offer but also has been spoken about so many times in the news in the last years. But let’s go back to the essence why the 12 gods of Olympus have chosen this country as their home. Greece is beautiful! Many people feel it as a kind of coming home, as soon as they step off the plane. Many have lost their hearts to the colors and smells, the authentic spirit, the wealth of history, the richness of its nature and natural spa’s, but above all the Greek and in this case the Zakynthian hospitality.

Have fun in the sun on our special family orientated tours 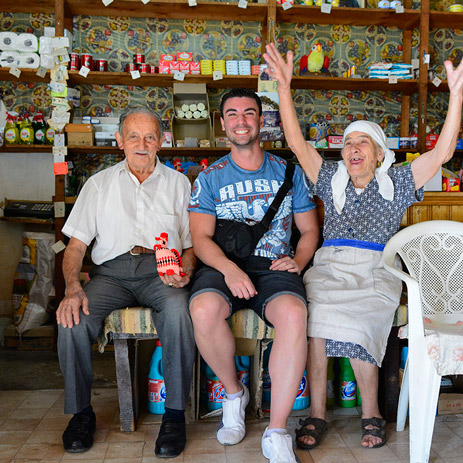 Back to the roots – Zakynthos island tour 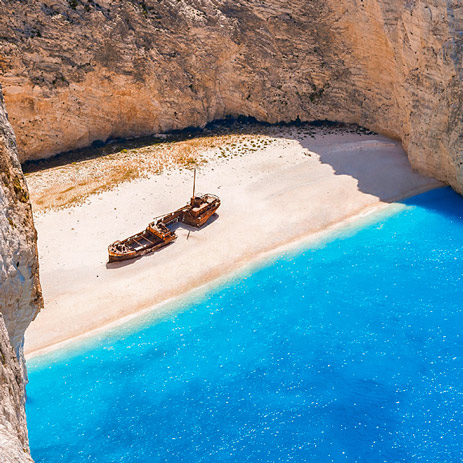 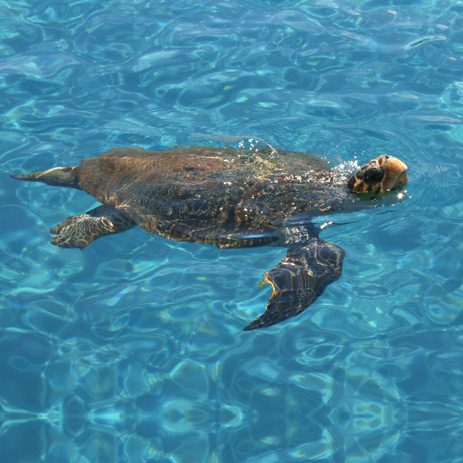 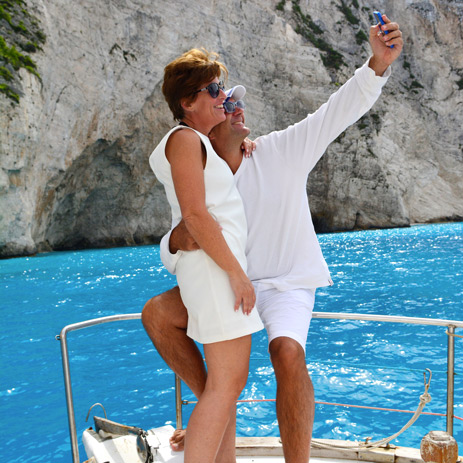 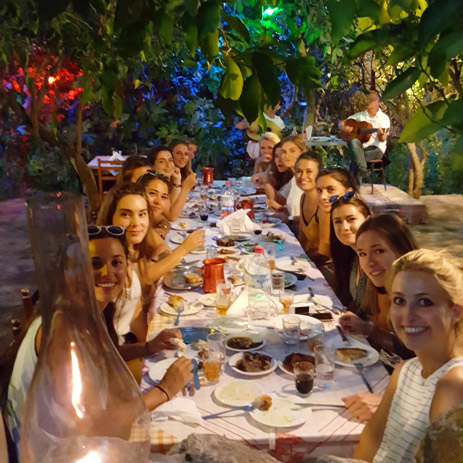 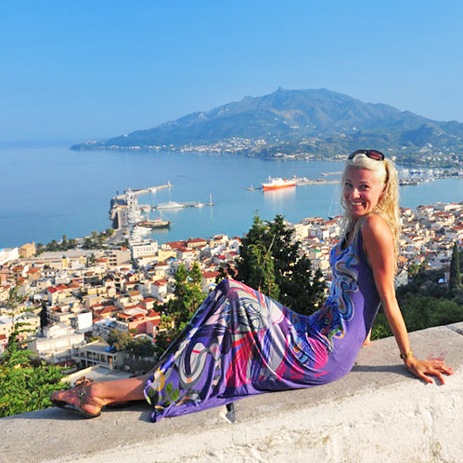 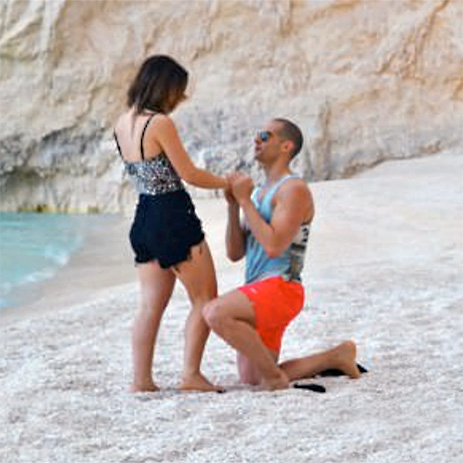 Yes i do – Wedding proposal in Zakynthos 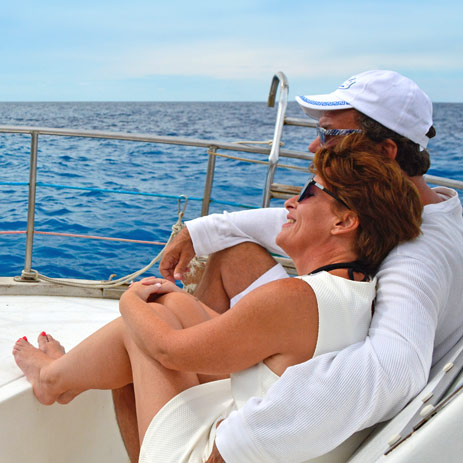 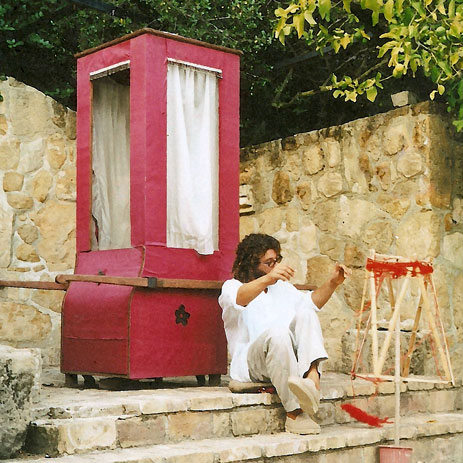 Once upon a time – Cultural evening tour 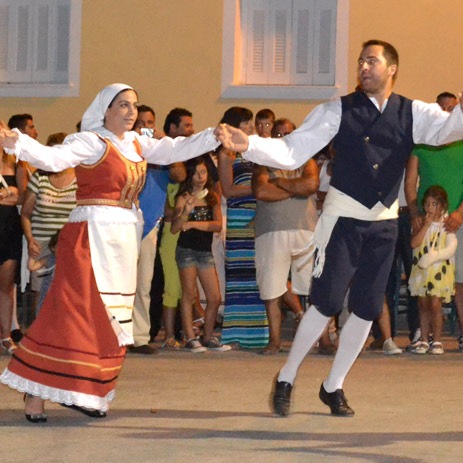 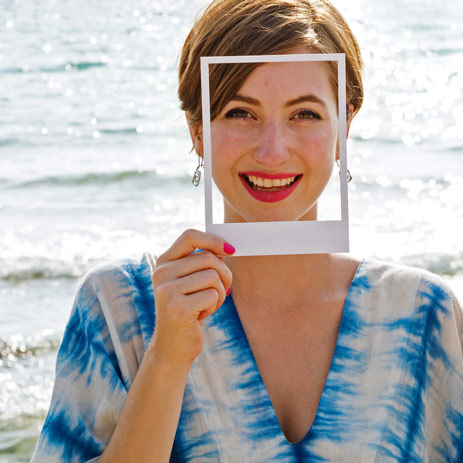 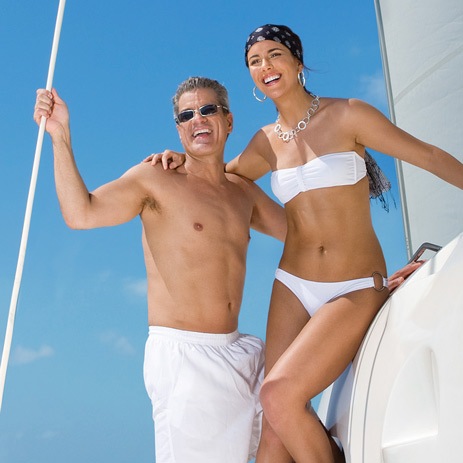 Just the two of us – Tour for couples 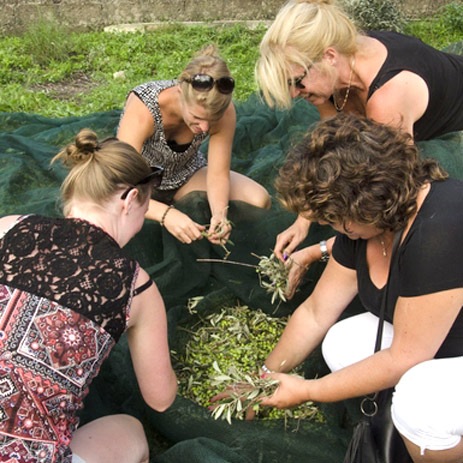 Due to our 24-7 philosophy, we can help to create the most suitable package for you. By email, Whats App or Facebook massages we can take our time to listen to your travel wishes and guide you with the right information for a tailor-made package for you. With our multiple booking discount affordable to suit every budget.