Information about the organizations we proudly support 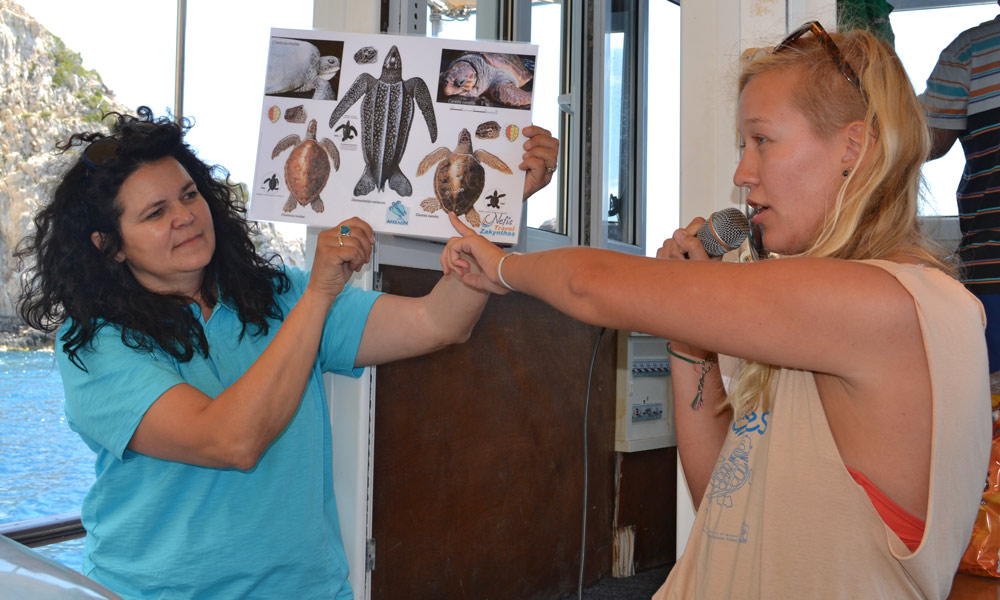 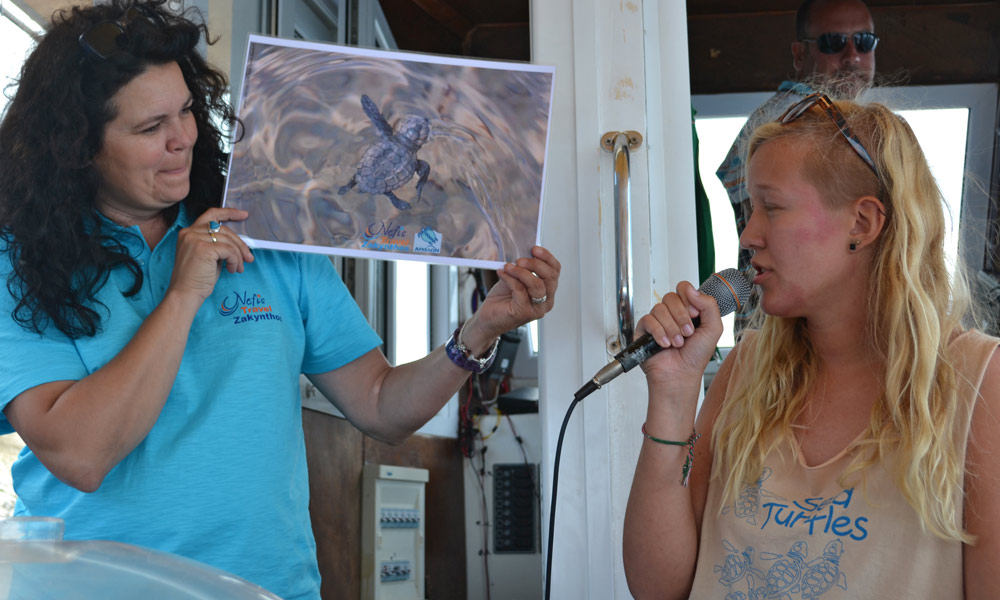 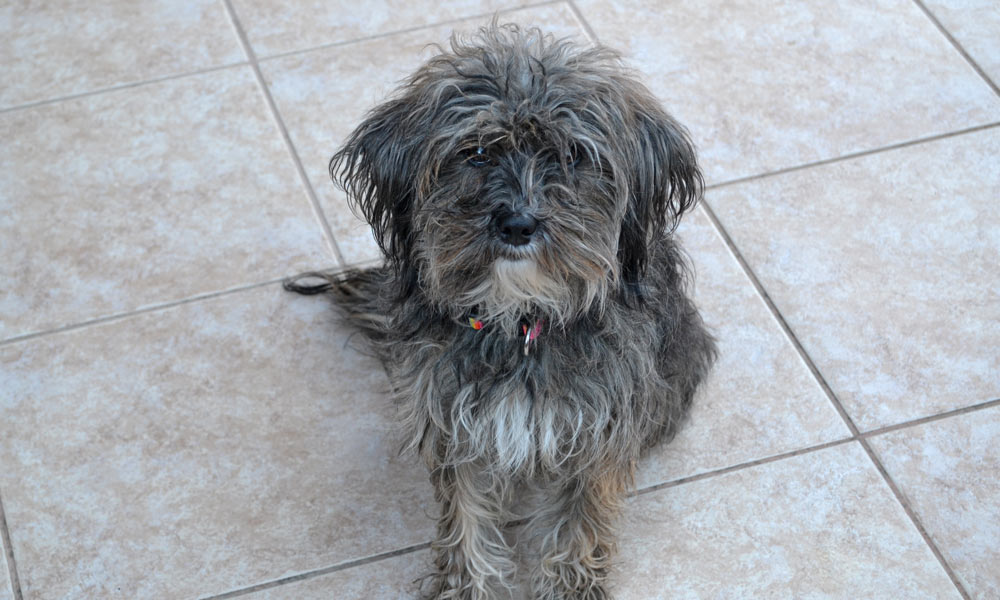 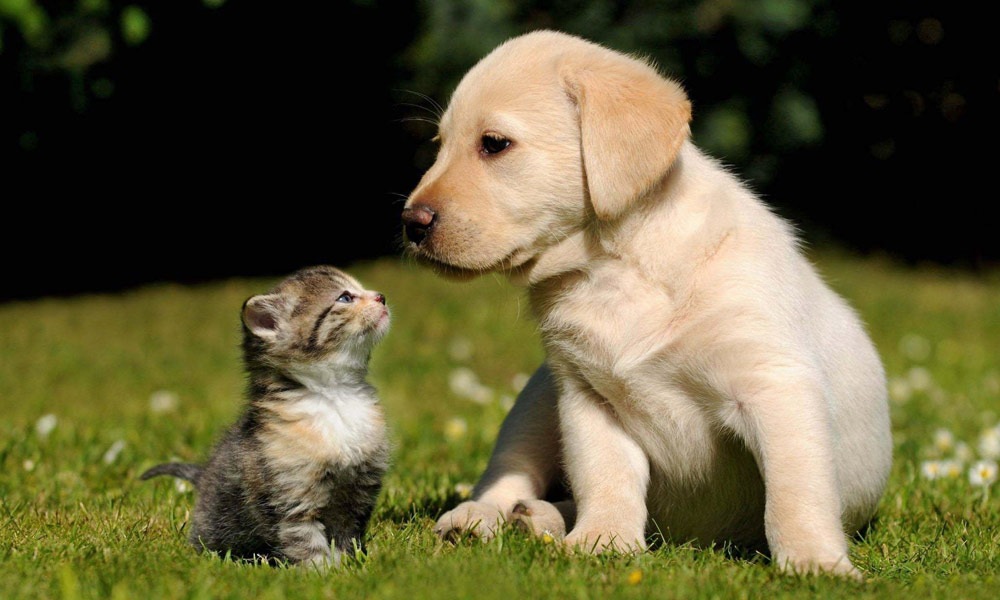 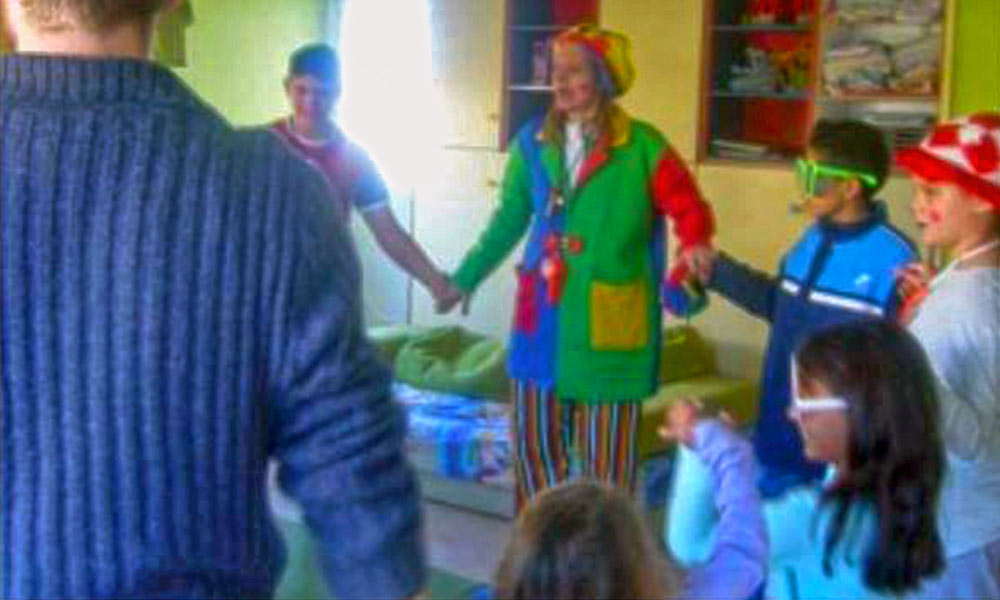 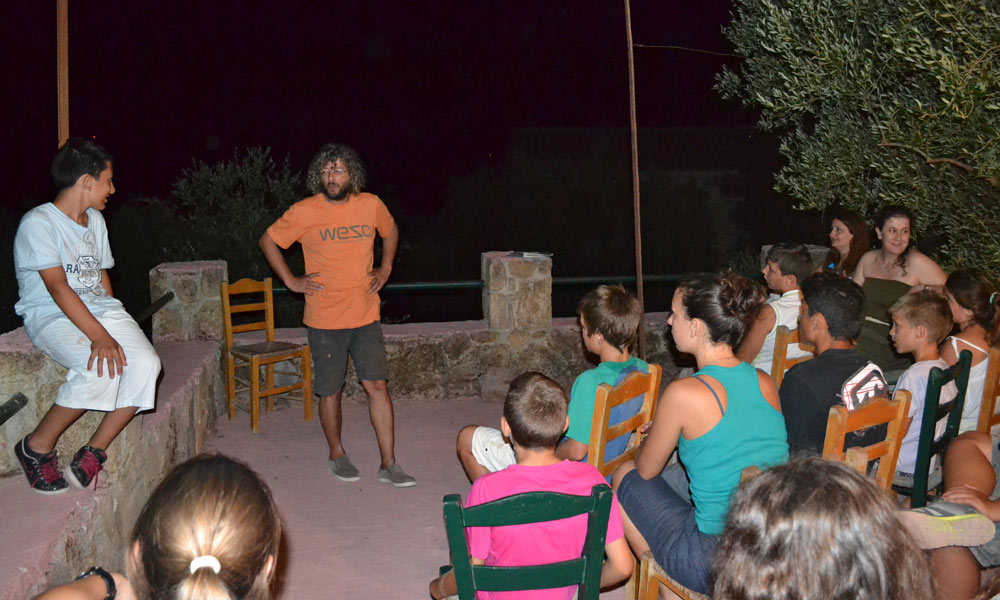 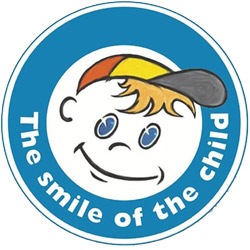 THE SMILE OF THE CHILD

This summer Nefis Travel Zakynthos will take pleasure in organizing a holiday weekend on Zante for “The Smile of the Child” organization. We are looking forward to meeting them again!

“We all know and talk about children in the streets who can’t smile. They can’t smile because they don’t have money, or toys, or food and some of them don’t even have parents. Just think and leave all the talking behind: let’s unite and give whatever we can to poor children, Albanians, white and black. They are all children and deserve a smile. This association will be called: “The Smile of the Child”. Let’s help, all together we can succeed”. (From Andreas’s diary, November 1995). A 10-year-old boy created the Association “The Smile of the Child” in 1995. Its objective is to support all children in Greece and Cyprus that may be in danger or whose needs cannot be met by their parent(s) or guardian. Andreas, our young founder who suffered from terminal cancer, had expressed his strong wish to establish an Association that would help all children, regardless of race or nationality. “The Smile of the Child” is a registered non-profit, non-governmental organization. The Association protects children’s rights and provides them with emotional and psychological support. Children, who suffer from health problems or any type of abuse, neglect or abandonment, are within the organization’s mandate. The organization provides safety to 270 children, at the moment, in its 10 Community Homes. The children’s ages range from infancy to college students and custody is granted to the organization when a court deems the home environment inappropriate. Life in the community homes resembles a traditional home environment. The children are tended by trained childcare workers and attend the local public schools. They are offered unconditional support, attention and love.

The organization’s mandate includes: National Helpline for Children SOS – 1056: Immediate intervention in cases where children are in danger through the use of the organization’s vehicles. Day Care for children whose family environment cannot meet their daily needs and whose families require material and emotional support. Counseling for children and parents. Recognized Greek Centre for Missing & Exploited Children. Activation of AMBER ALERT HELLAS with the cooperation of 51 partners from public and private bodies. 116000 European Hotline for Missing Children. Material support of economically marginalized children throughout Greece. Support of children with serious medical and health conditions. Volunteer drives for blood, blood platelets and bone marrow donations. Modern ambulances throughout Greece – inducted into the services of EKAB (National First Aid Programme) for the safe transportation of newborns, infants and children. Preventative medical and dental programmes with the Association’s vehicles and equipment in schools throughout Greece. Creative Occupation in Children’s Hospital in Athens, Thessaloniki and Patra. Creative Occupation for children in Athens and Thessaloniki airports. 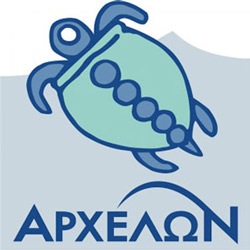 ARCHELON, The Sea Turtle Protection Society of Greece, is a non profit making NGO (Non Governmental Organisation), working since 1983 in Zakynthos and other major nesting beaches, protecting the sea turtles and their habitats in Greece. We do this through monitoring and research, developing and implementing management plans, habitat restoration, raising public awareness and rehabilitating sick and injured turtles in the only Rescue Centre for Sea Turtles in Greece functioning since 1995. Zakynthos project operates annually from May to October, under a research permit by the Ministry of Agriculture (Wildlife Department) and the approval of the Management Agency of the National Marine Park of Zakynthos (NMPZ) and with the help of about 150 volunteers from all over the world. Sea turtles coexisted with dinosaurs and called the ocean their home long before man ever appeared on earth. Unfortunately, today their existence is seriously threatened in every corner of the planet, due to the degradation of the nesting beaches by human development and many more dangers adult turtles have to face at sea, threats which are usually related to human activity (such as collisions with speedboats, entanglement in fishing gear, pollution etc.). Caretta Caretta needs help from all of us so that she can continue to reproduce on her nesting beaches, but also to swim without problems in the sea. Laganas Bay is one of the most important nesting grounds for the Caretta Caretta in the Mediterraneaan, featuring almost 26% of the recorded Mediterranean nests. In 1999, the area was characterized as a National Marine Park, the first in the Mediterranean for sea turtles, and is protected. For the efficient protection of this very important area, the Management Agent of the National Marine Park of Zakynthos collaborates with local agencies and the other environmental NGO’s such as the WWF-Hellas and Mom. Part of our Public Awareness program is collaborating with a few specially chosen tour companies who promote eco-friendly behaviour whilst viewing turtles in Laganas Bay.

For many years now Nefis Travel Zakynthos and ARCHELON have been working together onboard their Eco – Friendly Turtle tour. ARCHELON volunteers are onboard the boat to educate their guests about the Caretta Caretta by doing a short presentation as well as informing them about the biodiversity in the NMPZ. This trip is a wonderful day out and is fully recommended by ARCHELON due to the drivers following the voluntary “Turtle Friendly Guidelines” emplaced by the NMPZ.

Where to find us: We have a permanent Information Station located in Zakynthos Main Square – Solomou Square, which has a team of dedicated volunteers eager to answer your questions about the Caretta Caretta in Zakynthos. Our opening hours are from 10.00am until 11.00pm.

For more information visit www.archelon.gr or contact ARCHELON at stps@archelon.gr 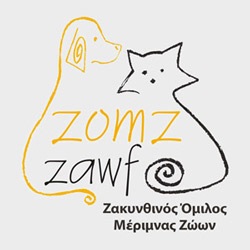 The Zakynthos Animal Welfare Fund was founded in 2000. Today, our organization has approximately 40 members. We organized the members into groups and divided the activities to enable us to work together with the best possible results. The members of our society are volunteers who transport sick and injured animals to the vet. We look after the animals in our homes and ensure they receive the medical treatment required to make them well again. We have organized feeding stations for stray animals at various and provide food for those animals. They also monitor the strays, and inform the organization of any animals in need of special attention.The Animal Welfare Fund undertakes and organizes sterilization, mainly of female dogs, in order to reduce the amount of puppies born on the streets. Some other members search to find stray animals new homes. Every year a significant number of animals are re-homed due to the actions of the organization. All the above actions (feeding, veterinary care, therapy, sterilization) need funding. For this reason we have volunteers who organize various fundraising activities.The Animal Welfare Fund’s Sunday boot fairs continue throughout the winter and our Christmas and Easter Fairs take place in the town centre every year. A sponsored dog walk and other activities also fund our actions. Among the members are a number of trainers who created the Training Team. They visit the island’s schools, and other youth organizations, presenting a program aimed at creating a new generation of Zakynthians, who will have a better attitude towards animals. The Zakynthos Animal Welfare Fund is a useful “puzzle”, which for the benefit of the island, especially the stray animals, must not be broken. On the contrary, we must be strengthened with new pieces!

Your help as a guest to our island is already great! European friends lead by example and last year alone we re-homed over 200 dogs and cats in other European countries- those were the lucky ones… picked out, saved from a hard street life and adopted by new loving homes. Now, please we need more of your help! There are various ways you can make a difference to the life of a Zakynthian stray. 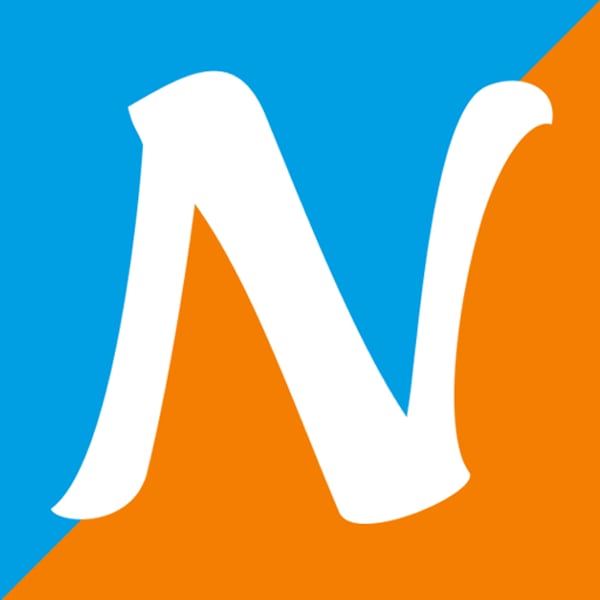