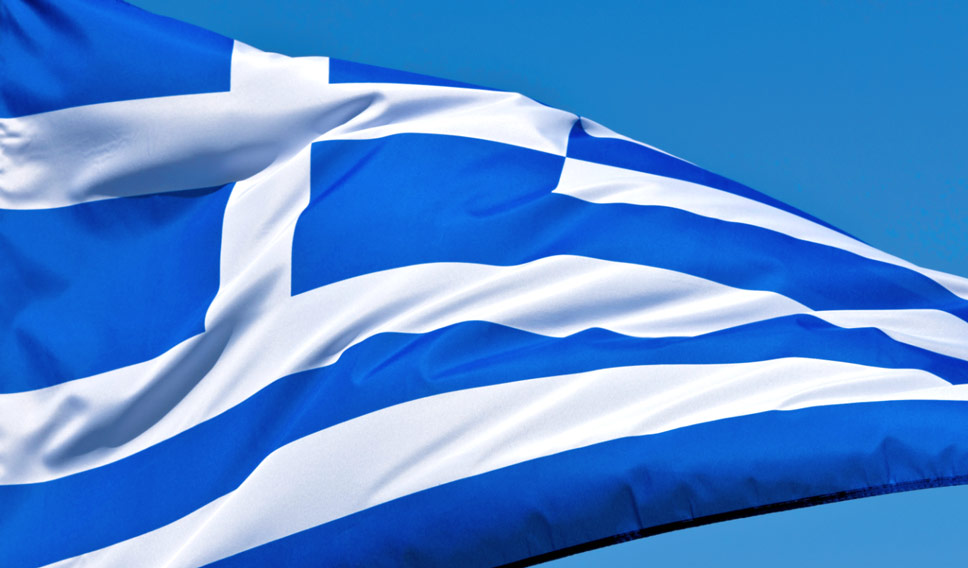 For the Greek nation March 25th is a double holiday, celebrating a historical achievement and a religious event: the independence against the Ottoman occupation & the Annunciation of the Virgin Mary.

In 1453 the Greeks came under the Ottoman Rule and lead frequent revolts to gain their independence. Up until 1821 there was no hope for liberation but then a secret organization known as Filiki Eteria lead the path to independence followed by the Peloponnese, Crete, Macedonia and central Greece. After many battles and years of negotiations with the three Great Powers, Russia, United Kingdom and France, Greece was finally liberated, becoming a free, independent country in May 1832.

The Annunciation of the Blessed Virgin Mary refers to the annunciation by Archangel Gabriel to Virgin Mary that she would soon become the mother of Jesus Christ. The annunciation supposedly happened on March 25th, exactly 9 months before Christmas and therefore is celebrated by the Greek Orthodox Church on this day.

A custom for the National liberation anniversary of March 25th are the school flag parades, where each school all over the country marches holding the Greek flag. The student with the highest grade point average is the one to hold the flag and lead the parade in front of the mayor of each municipality. There are also military parades and folk dances taking place throughout Greece.

There is another custom concerning the religious facet of the holiday: the meal of cod fish with garlic sauce and, even though this is the period of lent before Easter, the Orthodox Church allows an exception so as to celebrate this important holy event.

In every municipality, every prefecture and every region, Greeks celebrate fate and freedom through the passing of time inspiring the youngest generations to believe and dare to live!

This article was published in Nefis Travel Blog on March 25th, 2018. 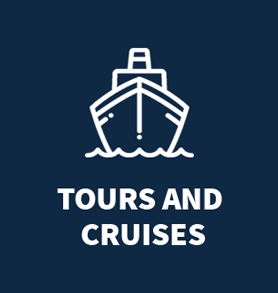 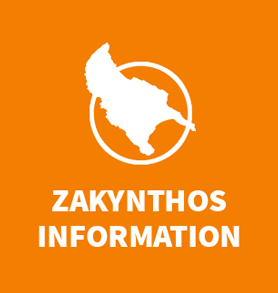 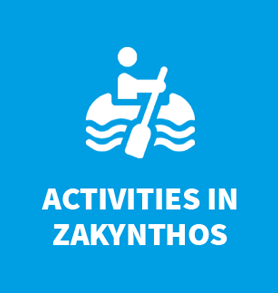 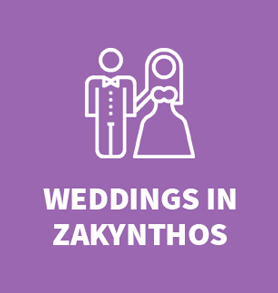 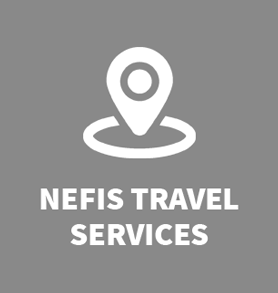